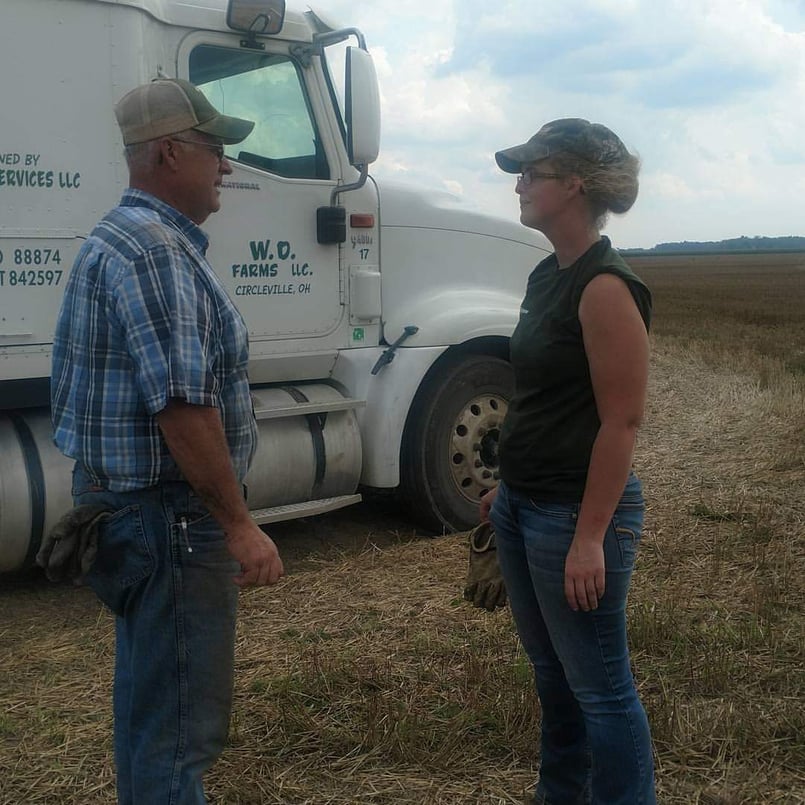 Young Female Called to Return to the Family Business

Pumper Becomes a Jack-of-All Trades and Role Model for Women in the Industry.

CIRCLEVILLE, OH - For 26-year-old Megan Dresbach, big trucks, tractors, and manure injection equipment is what it takes to find a rewarding career as a modern-day woman.

"Honestly, I cannot imagine doing anything else," said Dresbach. "I get to be outside, and as cliché as it is, I get to do my little part in helping to feed the world."

Dresbach is the Vice President of W.D. Farms LLC of Circleville, OH. The business was founded by her father, Eric Dresbach, in 1985 solely serving as a grain hauling operation and has since evolved into a well-rounded business that also provides custom manure application services to local farmers. 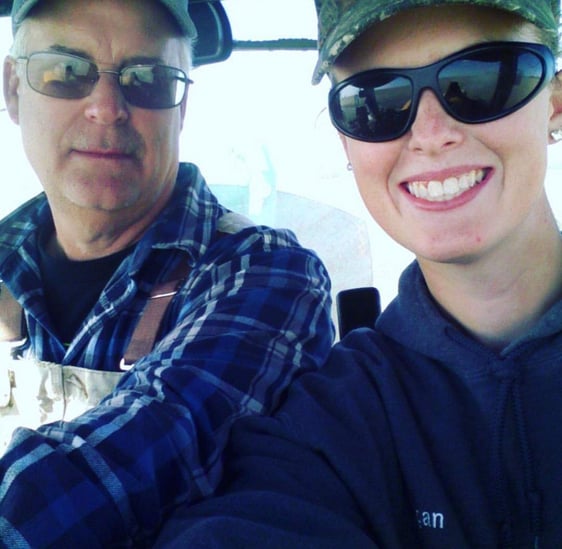 Dresbach says she could have done anything with her life, but after attending college and immersing herself in the job market, she felt a calling to become a part of the family business. She knew becoming a professional manure pumper would make her a minority in a male dominated industry, but she didn't let that stop her from doing what she knew she was meant to do in life.

"When I was 12, I started doing the bookkeeping," said Dresbach. "As I grew older, I got more responsibilities and I started driving the applicators." She worked her way to buying semis, received her CDL to drive those semis, and is now involved in all W.D. Farms LLC operations including being a Certified Livestock Manager. Dresbach adds to the list of services offered by W.D. Farms LLC. by providing consultation work and manure management plan writing to livestock producers.

While not every person she has interacted with has been as open-minded about her choice of profession, Dresbach says she has always received the utmost support of her father. It was her father who instilled in her the confidence she needed to follow her dreams of joining his ranks, as he treated her like any other worker growing up.

"My favorite part about manure pumping is that I get to work with my dad who is my best friend," said Dresbach. 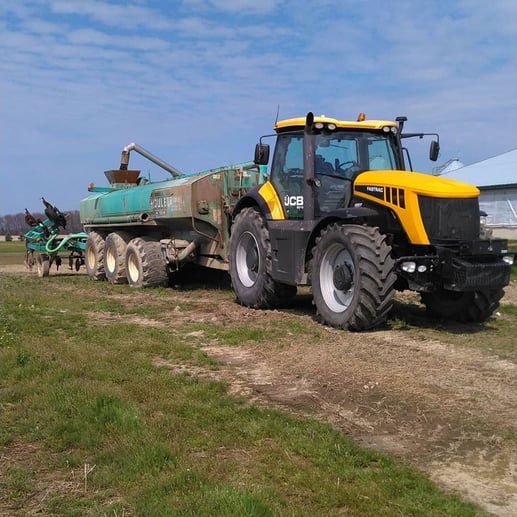 Dresbach prides herself on her ability to pay attention to detail, a trait she believes helps her make manure applications look sleek and in turn, leaves her customers satisfied with the job she's done. Dresbach also noted that she is gentle on the equipment she operates and believes this helps to keep everything up and running when it's go-time. After all, with the restrictions that come with this seasonal business, one cannot afford to let break-downs control the business's fate.

As part of her effort to control her company's bottom line, Dresbach says her manure equipment of choice comes from Bazooka Farmstar. The company, Dresbach believes, is a leader in the industry at helping manure pumpers (women included) achieve their goals. "Bazooka Farmstar treats women as equal as men," said Dresbach. "They treat you as a customer, they treat you as human. I have had nothing but great experiences." 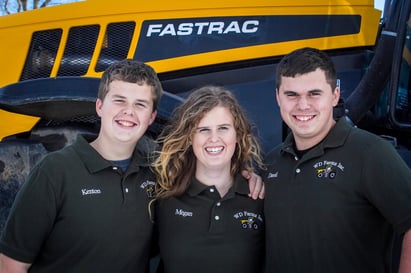 Alongside her parents, Dresbach is involved in both education and advocacy for the manure distribution industry by sharing her story with state legislators and those involved in policy decision-making. Playing an active part within the industry, Dresbach was a panelist at the 2019 North American Manure Expo, as well as, a keynote speaker with her mother at the 2016 East Ohio Women in Agriculture Conference. She sees herself as a role model for other women who aspire to follow in her footsteps in becoming manure applicators themselves.

"Yes, it is very male dominated and there is not a lot of us females, but we are all humans," said Dresbach. "If you are capable of doing this job then you can do it." ◻️

Watch for more stories featuring women in the industry. Know someone who would make a good feature story, or want to be featured yourself?