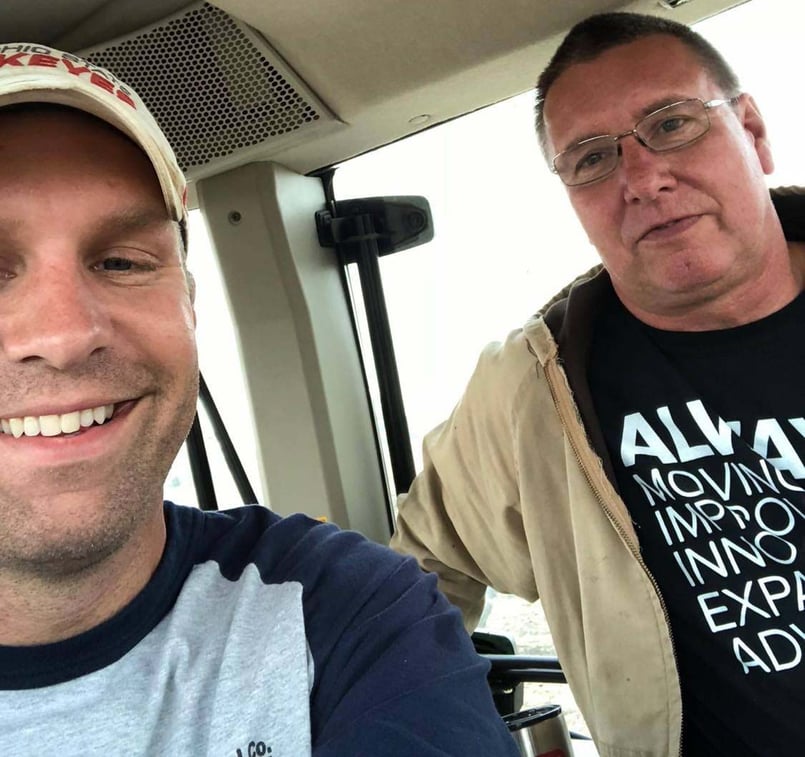 Part of Living the Dream, Is Being Covered In Manure

Use the Best Equipment and Prospective Customers Will Seek You Out.

It is a chilly day in northwest Ohio, a land filled with open spaces and farm animals. Jason Bower is covered in manure from the top of his worn Buckeyes baseball cap all the way down to his boots. But on Bower’s face is a grin from ear to ear. His dream of running a successful manure pumping business is coming true. Jason is a manure pumper and the co-owner of Rockview Custom Pumping.

“Livestock creates manure, and someone has to take care of it,” said Bower.
(sounds like something Greg Vellema or Rob Buiter might say)

Bower is somewhat new to the manure pumping game, having only started his business with his father several years ago. Neither Bower nor his dad come from a manure pumping background. But given their previous experience in agriculture, having each worked countless years on their family farm, and due to the contacts they had developed in the industry during that time, they felt confident in taking a “leap of faith” and starting on a new career path. “I left my nine to five and my dad did too,” said Bower. Much like Rockview Custom Pumping, Top Notch Farms and Stevenson Nutrient Solutions started from scratch but had family ties to the industry.

“My father-in-law actually has been in the manure pumping, drag line or manure irrigation business for over 30 years,” said Bower. “That’s kind of how we got into manure pumping.”

Since launching his operation, Bower says business has been good. He credits their success to a unique style of marketing: use the best equipment and prospective customers will seek you out. 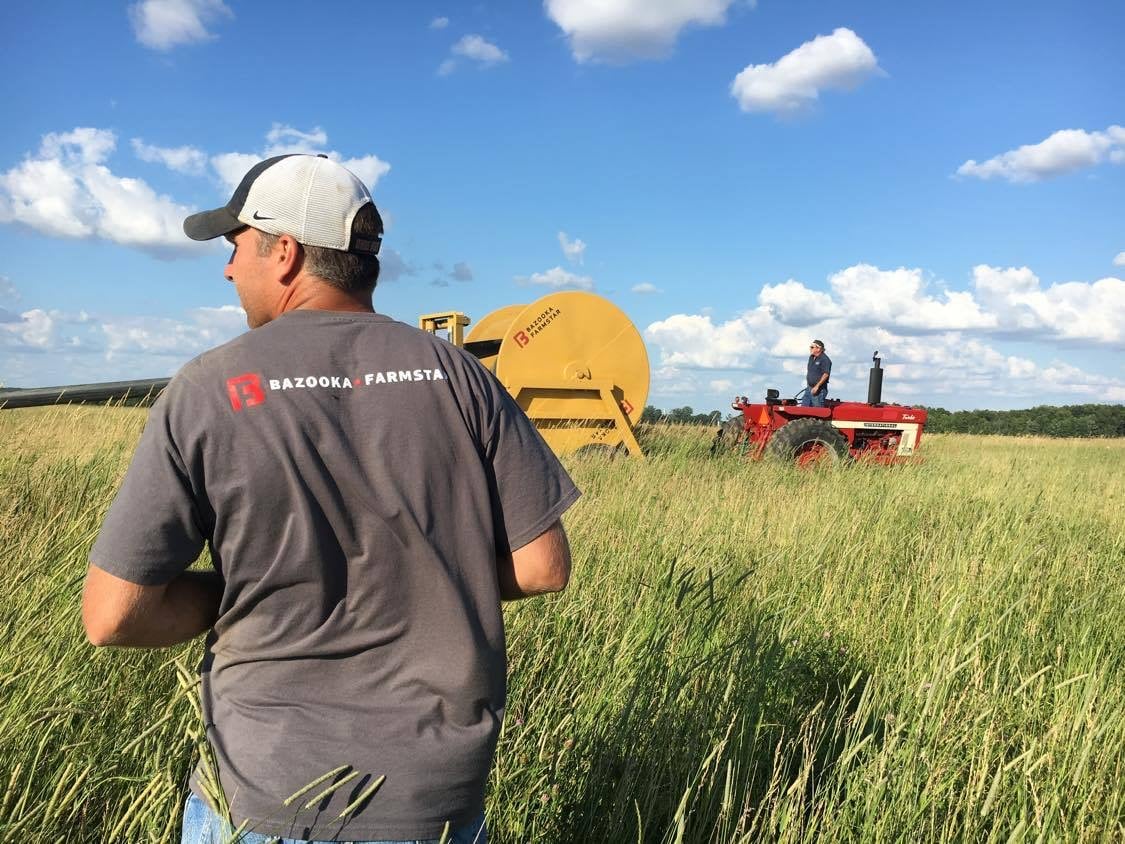 “Bazooka Farmstar has, if we’ve had any trouble, they have been an immense help,” said Bower. “When we purchased the equipment our salesman Chris Headapohl at Homan Inc. told me, ‘that toolbar right there is going to get you more work.’”

The toolbar and other pieces of machinery Bower has purchased from Bazooka Farmstar have done just that. When area farmers have seen the work Rockview Custom Pumping has done, it has often led to bringing them on as new clients. “I’ve designed flyers, advertising and stuff like that but I really haven’t done a ton of it,” said Bower. “There is a need for this.”

Bower says anyone interested in becoming a manure pumper themselves should know the job comes with long hours, hard work, and because of the weather, elements of the business that are outside of one’s control. Darin Rich, of Rich Pumping also mentioned very similar advice regarding mother nature. 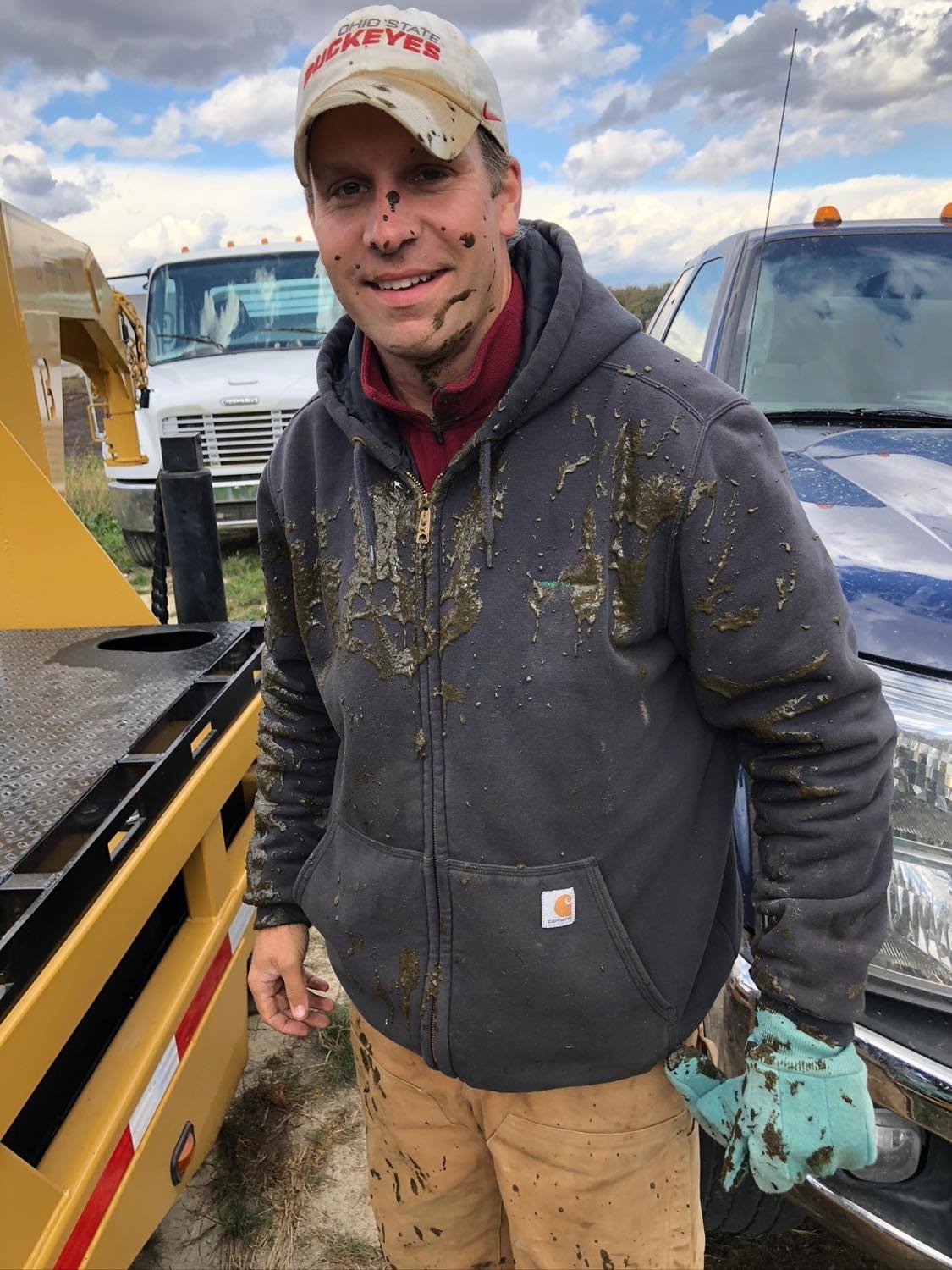 “When it’s fit you have to go,” said Bower. “As we all know, the weather changes every ten minutes so if you get a chance to pump, you move that manure as best as you can because the customer is relying on you and you want to try and do the best job that you can.”

Bower welcomes the challenges associated with manure pumping, saying he thinks market trends indicate businesses like his will have a trajectory of success for many years to come.

Watch for more stories featuring pumpers living the dream. Have an interest in being a Bazooka Farmstar feature story? Click here to let us know.