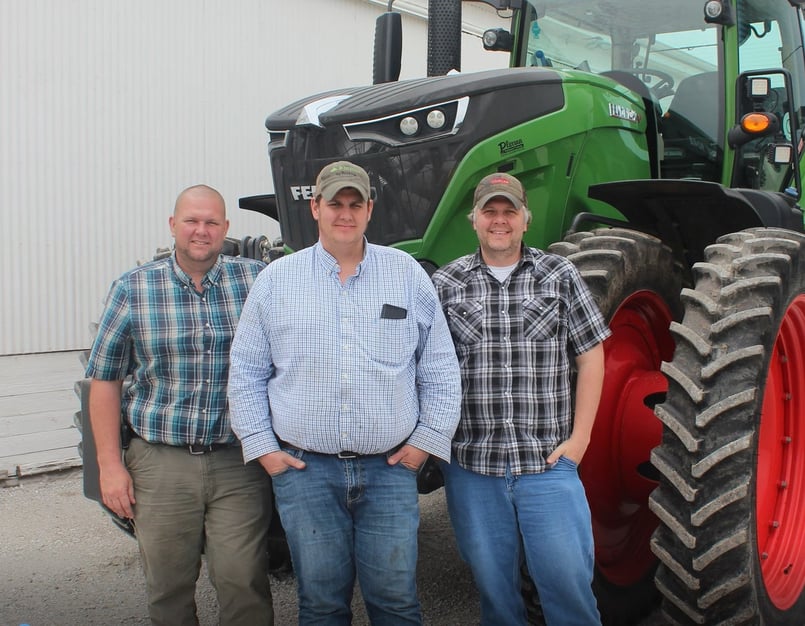 Manure Pumping is an Important Service to Agriculture

Talking Crap Around Here Isn't What You Think.

After a long day pumping manure in fields across northwest Indiana, most would be tempted to sit back and let their mind drift into thoughts concerning anything but work.

Dustin Wuethrich is not most people. “I’m the guy at a gathering that’s talking about crap,” said Wuethrich.

Dustin is a partner at Top Notch Farms and heads up their manure pumping division. He runs the company with the help of his two older brothers. “Most of the time we get along pretty well,” he said. “Everybody has their own areas and we try to respect each other’s decisions and we vote on everything.” 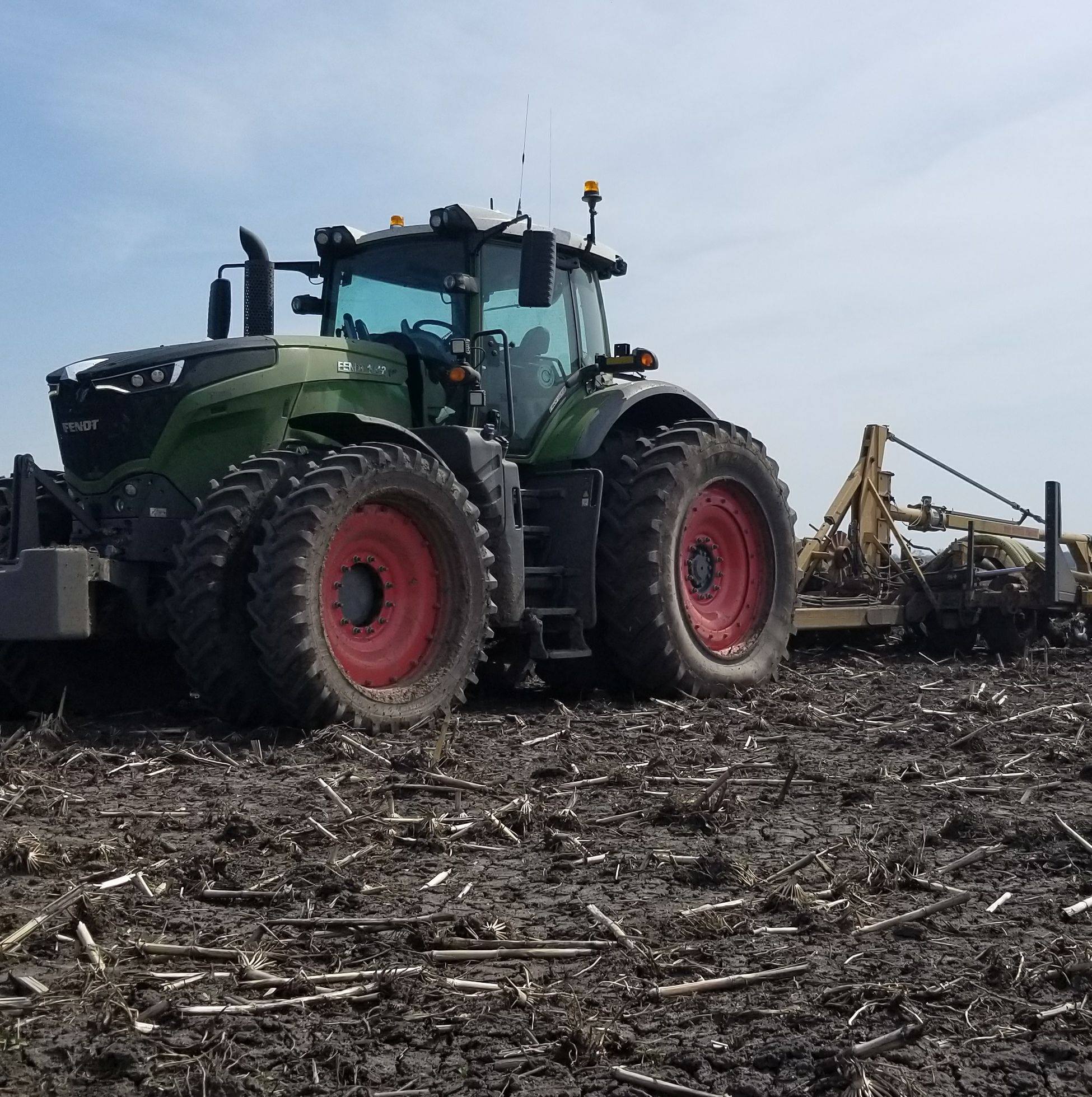 Together, they provide liquid manure injection services for their business, as well as, others in the region. The job has allowed him to network with other manure pumpers to whom he says he enjoys taking and giving advice. “I love talking to guys about manure,” said Wuethrich.

Dustin is a first-generation manure pumper, who added the service to Top Notch Farms’ already successful agriculture operation in 2013. He and his brothers made the decision to start pumping after they were left unsatisfied with the services they had received from another pumper. “We decided to get into the manure business just to get the job done,” said Wuethrich. “We were just seeing major compaction issues.”

Since launching their own manure pumping operation, the compaction problems his fields had suffered have now been remedied. He credits the equipment he purchased from Bazooka Farmstar for that. “Their equipment just does not compare. They know what they’re selling you, they know what you need, they can help you make those decisions," Wuethrich said. 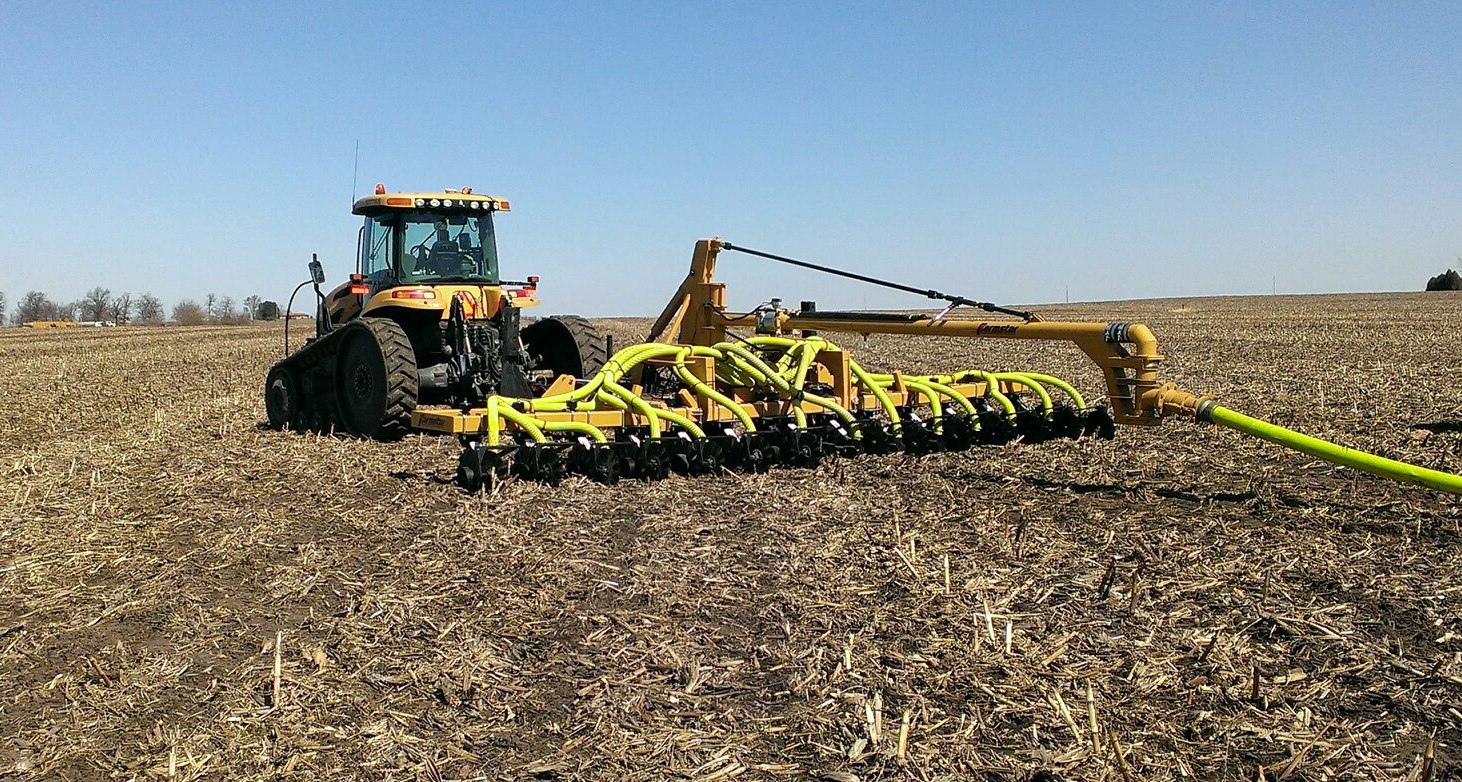 The manure pumping enterprise at Top Notch Farms has also become a vital component to the entire company’s financial well-being, providing them a reliable source of income during periods of volatility in the agriculture marketplace. “It’s just really helped our bottom line out,” said Wuethrich. “Farming can be up and down and manure is always there.”

Wuethrich says if someone is considering starting their own manure pumping business, and they have a plan in place to set themselves up for success, they should go for it. “I really think this is an awesome business to be in,” said Wuethrich.

He cautions, however, before any prospective entrepreneur launches their own manure pumping business, they need to first line up customers they can rely on for work. He adds, once you've built your customer base, one of the easiest ways one can succeed is to truly caring about how the fields look after a job is done.

“You need to care about the job that you do,” said Wuethrich. “I get a lot of calls, guys in the area wanting manure ten, even fifteen miles away, just from driving by and seeing how clean the field is when we get done.”

Manure pumping also comes with it long hours and hard work - but Dustin says there is nothing else he would rather be doing.

“It’s a really an enjoyable profession to be in.” ◻️