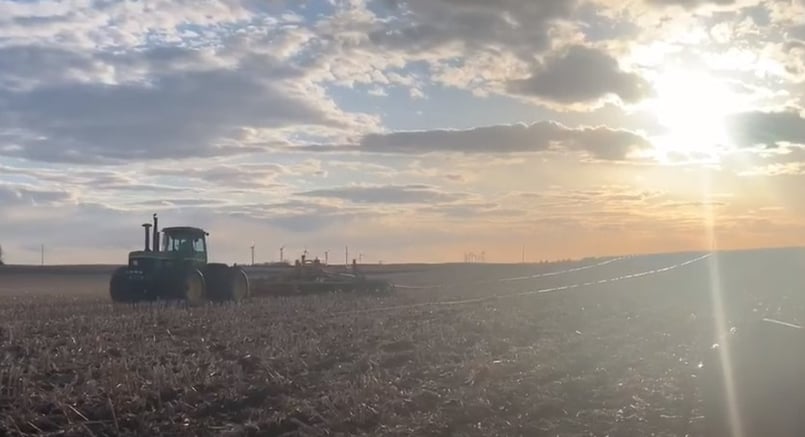 Create Your Own Field of Dreams.

In the middle of a cornfield in western Iowa, a 21-year-old entrepreneur, Greg Vellema, is creating his own “field of dreams.”

Greg is the co-owner of a new manure pumping start-up he is running with his older brother. The venture is so new, he says they are still deciding on a name for their business. All the Vellema brothers knew growing up was dairy farming, as their parents have been running a successful dairy operation for the better part of the last three decades. - For those of you that don't consider math your strong suit, that's longer than the brothers have been alive (they aren't the only young guns getting into the manure pumping business either).

It was through his strong passion and experience working with milk cows where he first got the idea to launch a company all his own. “Anybody who has been on a dairy farm knows that the manure never stops,” said Vellema (imagine that, he thinks like Rob Buiter).

Before taking his first steps into the manure pumping industry, like any entrepreneur would, he did market research in his area to see if he could create a solid business plan. Like others that did their own research, what he found was no shortage of prospects around him.

“There’s a whole slew of hog barns around us and they keep going up,” said Vellema. “Every year there is more of them and I figured there is opportunity to pump our own and maybe help out some neighbors and pump theirs as well.”

Mid-April of this year, marked the first time the brothers began pumping manure on a commercial scale. It was a moment Greg says would not have been possible without the guidance he received from the team at Bazooka Farmstar. 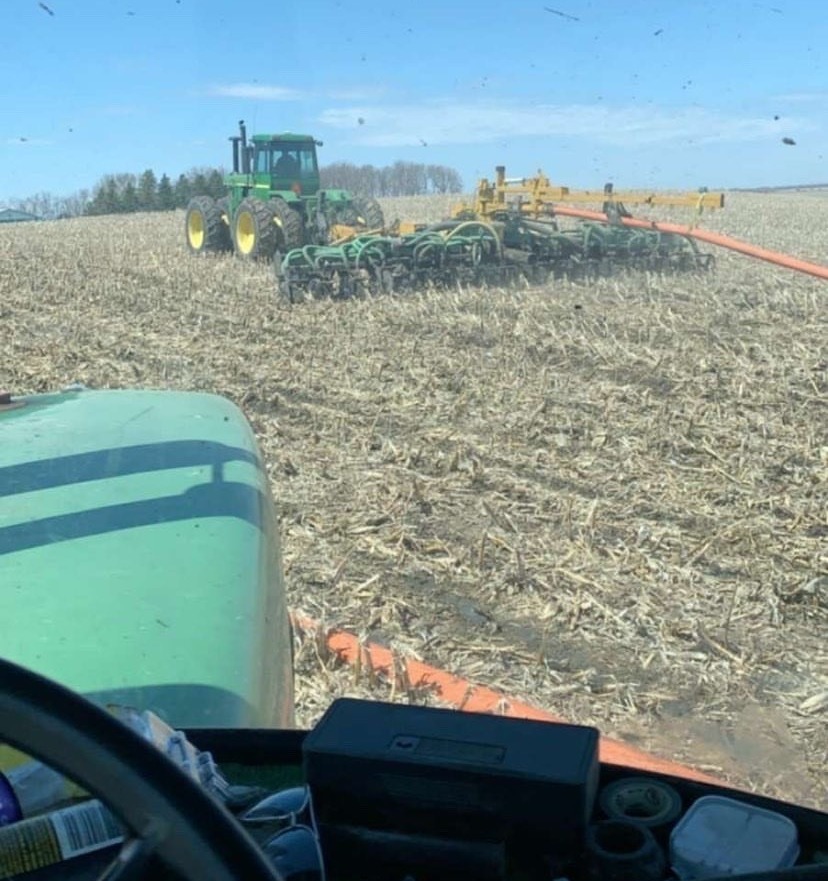 “Every time I hear the name Bazooka Farmstar, right after somebody is complimenting them and saying how good their service was,” said Vellema. “Every time I’ve had a question, between the guy I bought the pump from and where my toolbars come from, every time I buy it they all say, ‘you know you’re part of the Bazooka Farmstar family now.’”

Bazooka Farmstar also helped him obtain the equipment he needed within his budget. Vellema recommends any aspiring manure pumping business owner to follow his example to get their operation off the ground.

“That’s really been our name of the game so far and what has allowed us to stay competitive.” ◻️