27 months into his career at Bazooka, Chris Ousey became a BE SAFE GAMECHANGER.

Chris Ousey, or "Ousey" as his co-workers fondly call him, joined Bazooka Farmstar in May of 2018. After being at his previous job for 25 years, he found himself in a role that was not rewarding. Luckily for Bazooka, there was an open position similar to the experience he had to offer. His official title of Quality Technician is only the start of this GAMECHANGER's story.

Being awarded the "BE SAFE - GAMECHANGER" took Chris by surprise. He hadn't considered what he does and how he does it as employee safety. The behaviors he actively focuses on every day are taking responsibility for the well-being of others, looking for alternative solutions, and providing recognition when his teammates succeed. Doesn't that sound like someone you'd want on your team? We thought so too.

At a young age, he remembers playing with his favorite toy, Magic Shot Shooting Gallery, which was teaching him safety even back then. He sees safety as one of the most important things in the workplace.

"I don’t think anyone wants to work for a company that doesn’t make safety it’s #1 priority.
Not to mention there can be financial consequences to working unsafely." 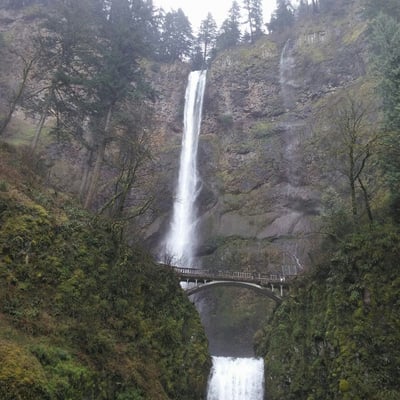 During the interview, he shared that outside of Bazooka, he has a love for traveling on his motorcycle to some pretty cool places. He has gone all the way to the Colorado Rockies, Glacier National Park, and the Smoky Mountains. He is on his way back from an adventure now.

Whether it is in his personal or professional life, Chris goes above and beyond for the things he is passionate about in life. As long as Bazooka continues to challenge him daily and be a family-oriented company, he is all in.

To this day, he attributes his great relationship with people to the overall culture of the organization and the willingness to adapt his role around his growing skillset. He would tell you the reason you should come work with him at Bazooka is because of that family-oriented atmosphere, the growth opportunities, and overall integrity. []

Check out our GAMECHANGER Recognition page for everyone's feature stories or our open positions on our Careers page.